Going green: It’s best to break free of the office.

Going green: It’s best to break free of the office. 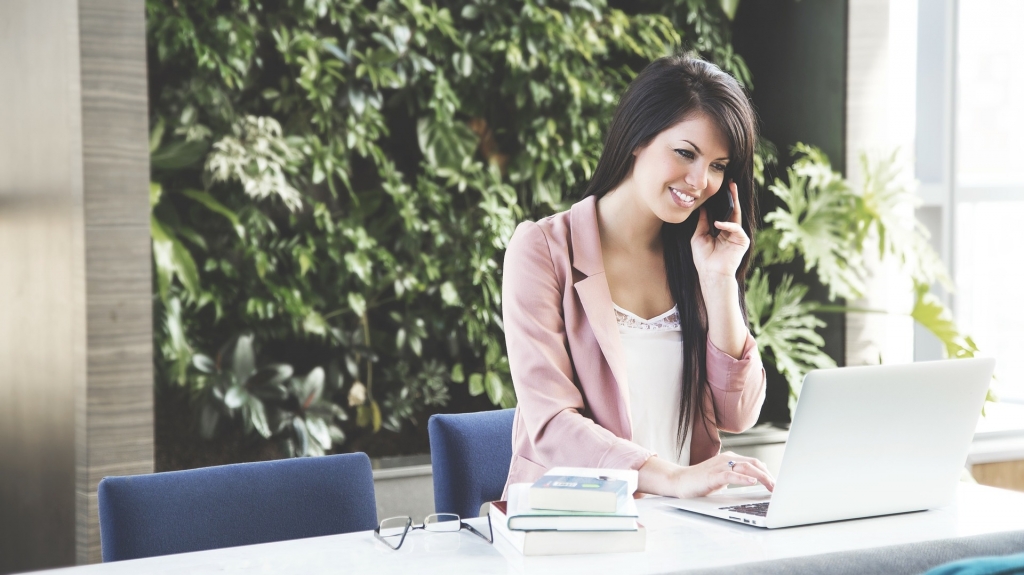 Is the traditional office on its last legs?

Businesses operators at the pinnacle of technological advances follow a similar pattern. They use less and less physical space. They outsource more and more of their activity to freelance agents. The rise of websites such as Fiverr, Peopleperhour and Upwork are a prime example of this growth industry. People are working from the comfort of their own homes. They provide services at a fraction of the overheads of their traditional competitors. Many companies are growing using this freelance model and have built a worldwide network. Their team consists of the best people for the job, regardless of location. Their carbon footprint is tiny, their waste minimal and their emissions almost non-existent. By conducting their business virtually, they can be ready for any new trends that may arise.

A competitor recently celebrated opening an office purpose built for its UK operation. Carving into 18 acres of countryside, they have dislodged many animals. The build itself produced thousands of tonnes of pollution. It brought trucks to an unspoilt area of Wales. Their recent promotional material hails this as a major step to the future. It’s a shining example of the modern office!

This building will draw several hundred people to its confines every day. It will produce a staggering 28000 tonnes of greenhouse emissions every year. Not to mention the exhaust fumes produced by the hundreds of cars that will transport staff every day. Thank goodness they included a pub in the design. Anyone would need a drink after realising the environmental impact they are having!

Traditionally, the large head office plays an important role. From ancient Egyptian pyramids to golden American towers; nothing shows status better than a huge monument to your achievements.

The same is true in British business. Companies are always eager to unveil their latest headquarters. But with technology as it is, there is no business advantage in concentrating all your activity under one roof. Companies are scaling down their administrative operations and managing with smaller teams. These teams are often home based. They meet in short-term rental office spaces from companies like Regus or Officegenie. Businesses are moving out. Developments once hailed as the future are now seen as crumbling follies. Cutting down on real estate means cutting down on environmental impact. You reduce costs by using fewer resources. You get street cred in a modern, environmentally conscious world.

We have all seen that post-apocalyptic future: Abandoned cityscapes filled with half destroyed skyscrapers. In reality, in many cities, abandoned office buildings are close to dereliction. These buildings provide a great recycling opportunity. Offices repurposed into accommodation are usually great places to live. But the sites often prove difficult to redevelop due to the specific requirements they have been built to. Take the EMI building in Southall, for example. It remained abandoned for many years after operations shifted abroad. Sadly the UK is littered with the remains of this grandeur and many iconic buildings are left to crumble. Once a building is built, the only green thing to do is keep using it. Either by repurposing the structure or by turning it into a communal garden, the space needs to be used. A ruin is not only an eyesore but an environmental black hole. Many end up as a rubbish dump.

Working together in one space is rather like putting all your eggs in one basket. Your team is more vulnerable to illness. Stuck together, breathing the same polluted city centre air, you can’t avoid sick seasons. A prolonged power cut could bring your entire operation to a halt. Customers expect an instant response and they are able to choose a competitor with a swipe of a finger. So it’s no surprise that 43% of businesses never recover from a total outage. Using a secure cloud network, modern virtual businesses can operate 99.99% of the time. They use multiple server locations, spreading a team over a large geographical area. They are protected in the event of a cyber attack. Most are able to deal with a server outage with no loss of service. Their employees are working from their homes. They use their own equipment in a clean and healthy environment. Sickness is down and green compliance is up.

When looking to develop your business it’s more important than ever to know what you are paying for. In an environmentally conscious world, customers are demanding green credentials. By working with an outdated provider you could be making an expensive mistake. A modern solution should be exactly that, it should not involve paying for a relic of the past.

Return to the Environment Blogs.

Sign up below and request your call back today